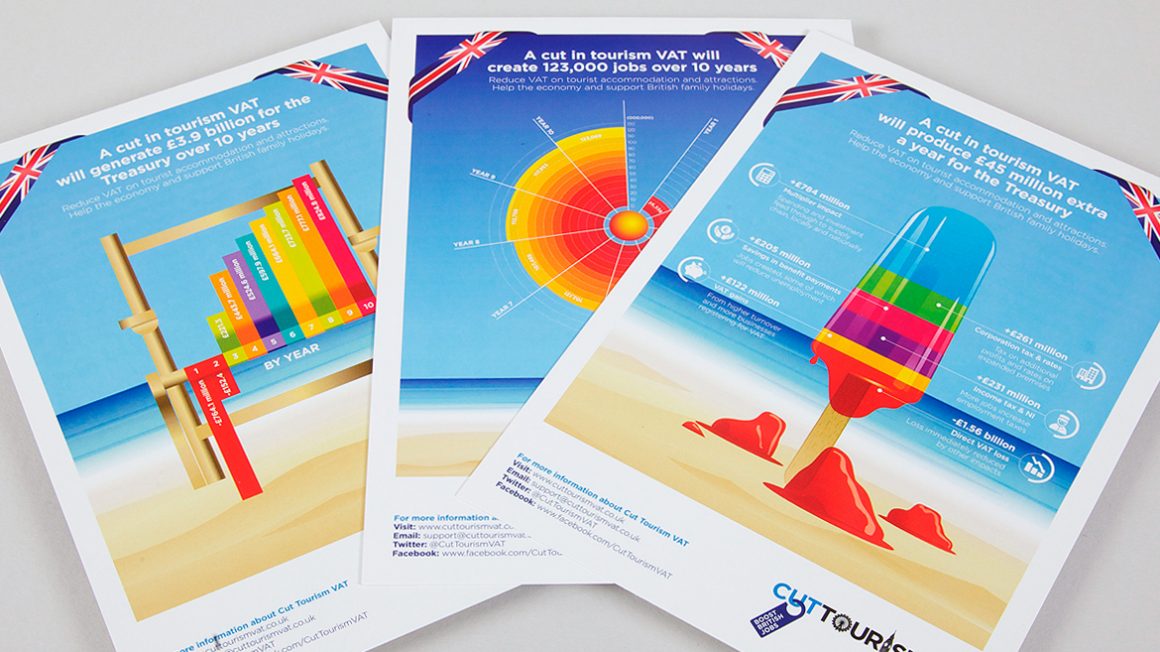 The Cut Tourism VAT campaign seeks to secure a reduced rate of VAT for tourism and hospitality businesses in line with that of the EU – to make Britain competitive, create jobs and increase revenue. Currently, British families or international visitors choosing a British holiday pay almost three times as much VAT compared to one in Germany, and twice as much as one in Italy, France and Spain. Cut Tourism VAT wanted to be seen as a standalone brand, with strength and depth, through a simple yet impactful bespoke brand identity. This identity needed to resonate with the British public and reflect the campaign voice as being warm and friendly rather than angry and hostile.

Above all, the brand had to appear as credible, authoritative, trustworthy and responsible.

We devised a flexible and fun series of three logos and a brand identity that still retained a serious voice. Each one uses different visitor attraction icons to connect with the campaign’s broad audience.

The website delivers the campaign information in a clean and easily accessible format through a bold and engaging approach.

New supporters can sign up, with their data collected and displayed on an interactive campaign map, while ongoing supporters can access campaign news and developments. The supporters’ map is a dynamic means of enabling everyone involved to feel right at the heart of the campaign. 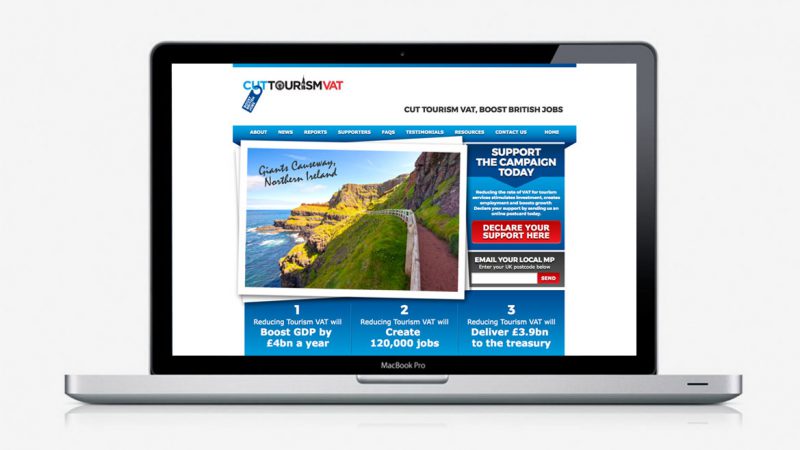 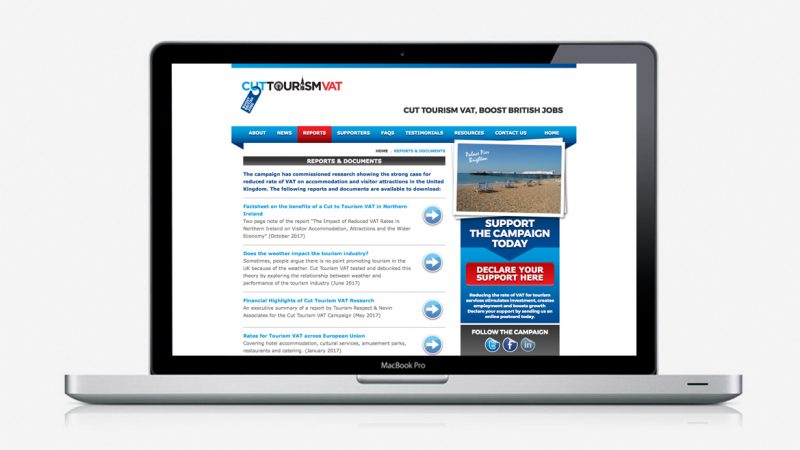 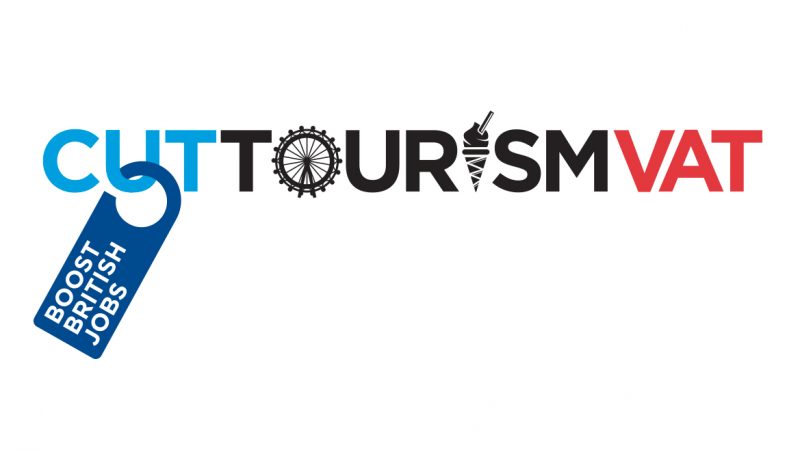 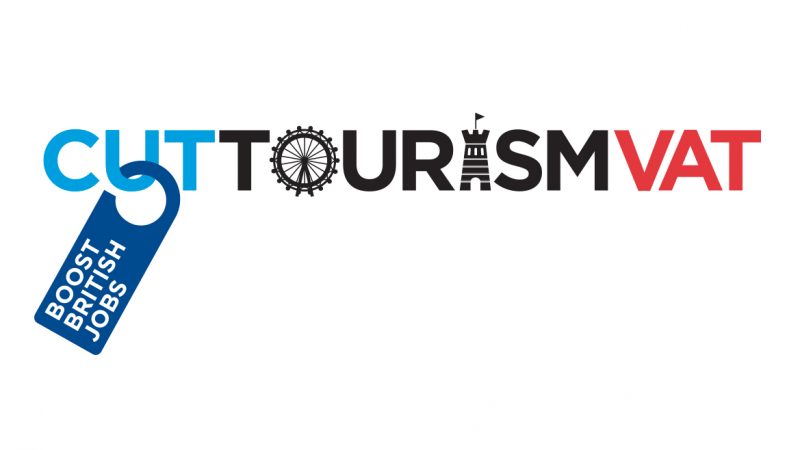 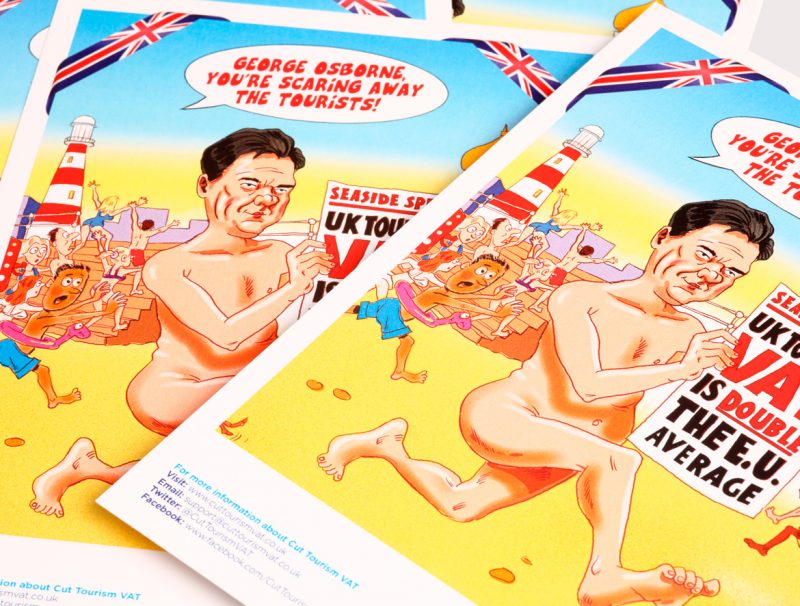 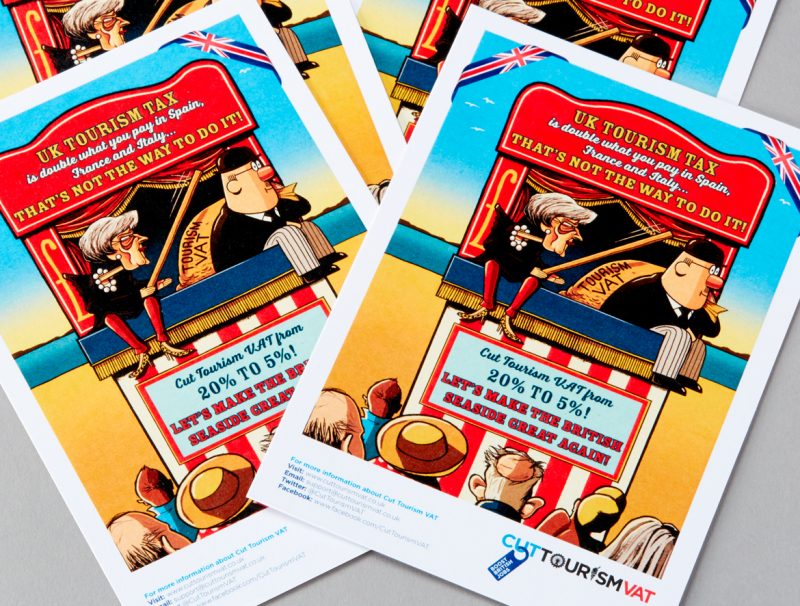 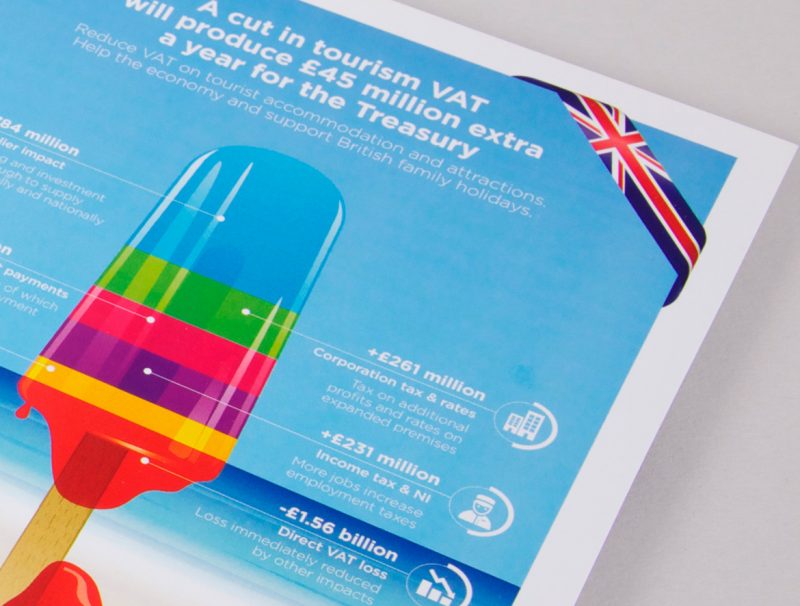 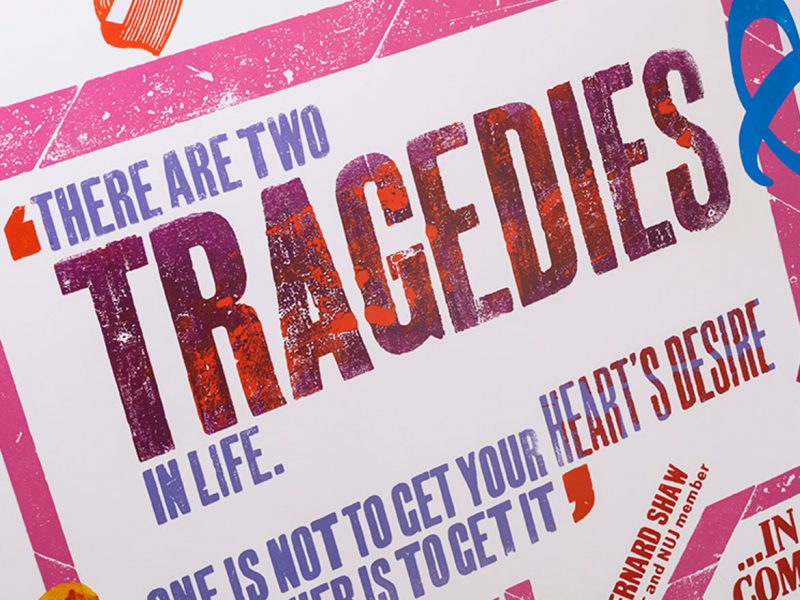 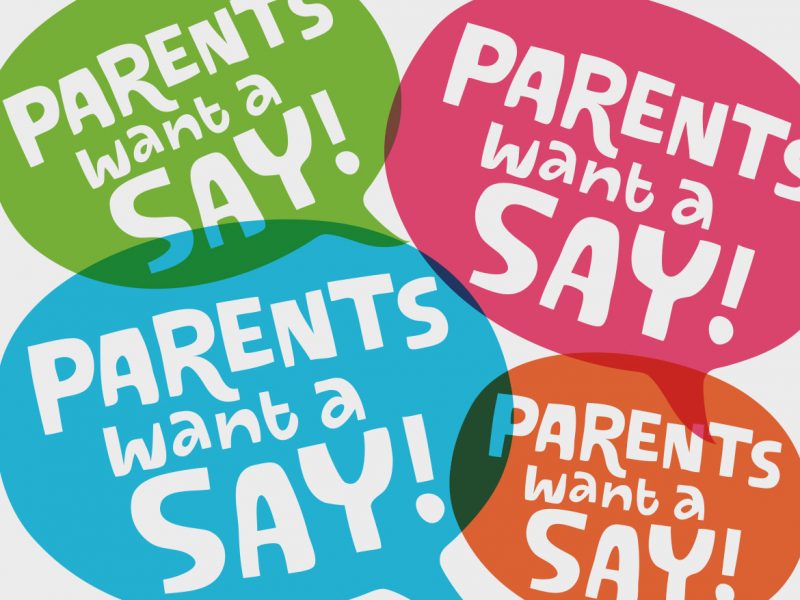 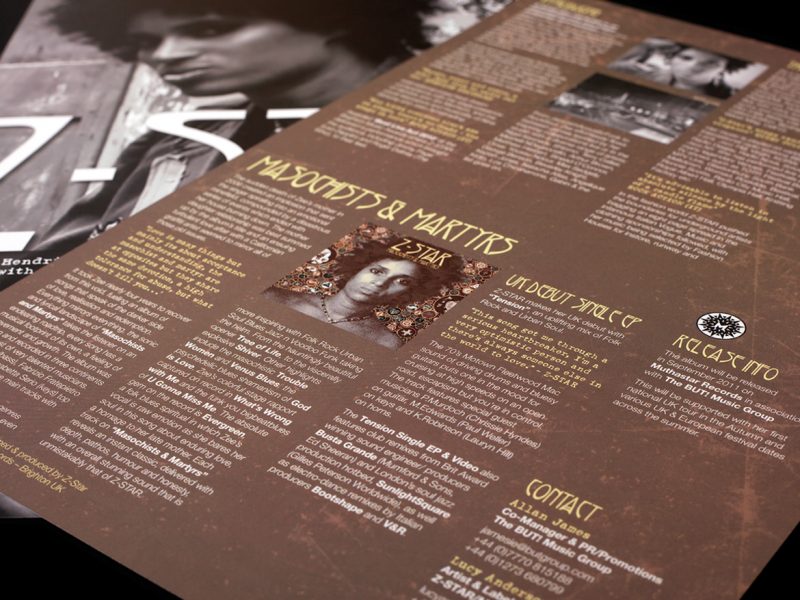